When you think about the sports played in Colombia, soccer might be the first thing that comes to mind. But what most people don’t know is that the official national sport of Colombia is actually tejo. It is based on a game first played by the indigenous Muisca people in the town of Turmequé more than 450 years ago. Nowadays, Colombians regard tejo in two important ways:

The objective is to land the puck in the middle of the bocín while exploding a mecha. Doing so will give you nine points. Hit only a mecha and you will gain three points. If you hit the metal ring and no mecha, you get six points. 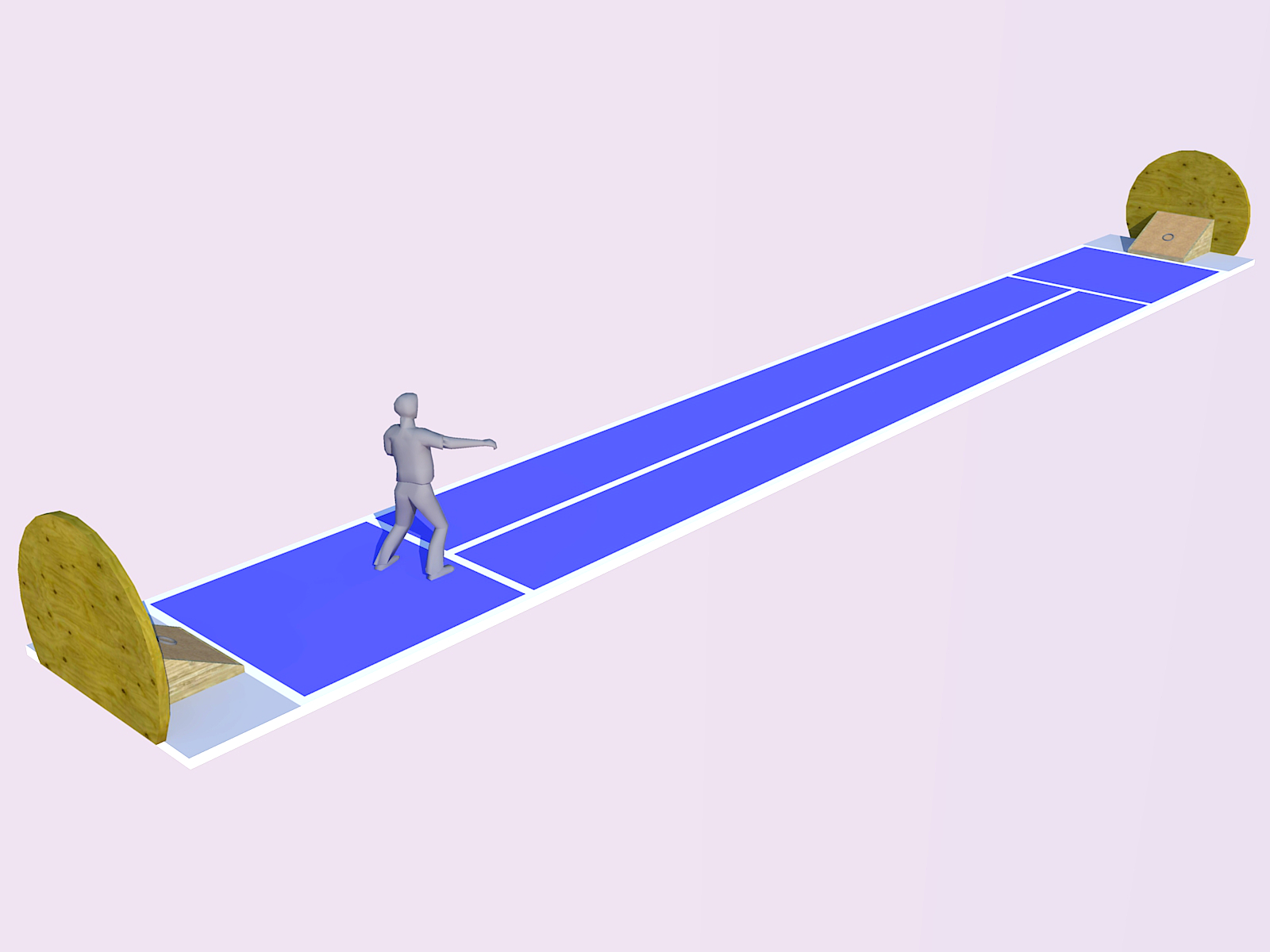 Tejo is regarded as Colombia’s national sport. It is mostly associated with spending time with friends and family, but avid fans are pushing for it to be taken more seriously. They compare it to archery and hope for tejo to become an Olympic sport. If you were in charge of deciding whether to include tejo in the Olympics, what factors would you consider? Would you include it or not? Why?