“Nine out of ten people like chocolate. The tenth is lying.”

So goes the quote of disputed origin. Chocolate inspires almost universal passion and devotion. What would Valentine’s Day or Forrest Gump be without their boxes of chocolates? Yet without the creative efforts of a chocolatier in Switzerland named Daniel Peter, chocolate might have remained just a local delicacy.

This substance goes back almost 4,000 years to the tropical lowlands of south-central Mexico. There, the Mesoamericans brewed a drink from cocoa beans. The name in fact, derives from the Indigenous word xocolatl (“bitter water”). Cocoa beans were thought to have divine properties, so they were offered to the gods and traded as currency. Sometimes the drink was fermented into an alcoholic beverage.

During the 16th century, European conquistadors returned from the Americas with this beverage and sweetened it to improve its bitter flavor. Within the next 100 years, chocolate became a fashionable liquid dessert of the wealthy. Cocoa beans were also used as medicine. It was not consumed by working class people because to purchase one pound of it would have cost two week’s wages.

From Cup to Bar

With the Industrial Revolution, producing chocolate became affordable. New techniques allowed it to be converted into solid, durable forms. In 1828, a Dutch chemist named Conrad van Houten invented a method for extracting cocoa butter from the bean, so that the remainder could be ground into a powder. This powder formed the basis for the first chocolate bar, created in 1847 in England.

These technological advances sparked the interest of Daniel Peter, a Swiss candle maker who had fallen on hard times. He spent 8 years in his Vevey workshop attempting to create a creamier solid by adding various types of milk. Finally, in 1875, he teamed up with Henri Nestlé and perfected the world’s first milk chocolate. The ensuing decades have seen a proliferation of chocolate achievements. One recent innovation is the percentage that producers often prominently display on their confections’ labels. For example, a number between 35 percent and 99 percent means that the chocolate bar contains that same percentage of cocoa. Therefore, high numbers will taste more bitter, because the amount of added sugar decreases as the cocoa content increases. Sweet chocolate has between 15 percent and 34 percent cocoa. White chocolate, by contrast, doesn’t contain any cocoa at all, which is why it is such a light color.

For chocolate lovers, no matter whether their mouthful is 42, 55, or 70 percent cocoa, they always find it 100 percent delicious! 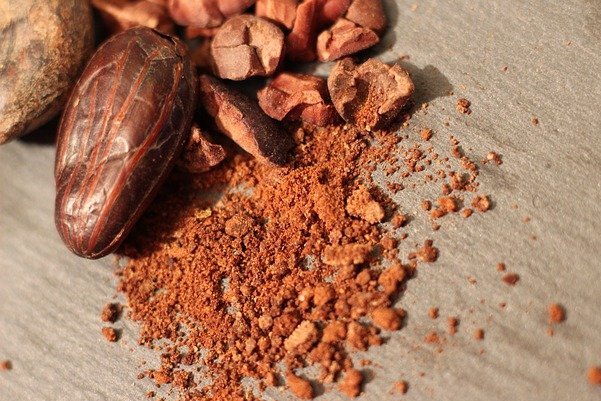